Would you guess there is something linking the Vesuvian countries, a step away from the Tyrrhenian coast, to the cold North Seas?

Well, there is a common thread that leads straight from Norway to the slopes of Vesuvio: the cod! It is a product that over the years has been strongly established in Naples and in the suburbs thanks to the flourishing trade, transforming it from popular food to gourmet food able to attract every year thousands of fans in the typical restaurants of the area. The relationship between Somma and the cod is a long story. It begins in 1500, when the first contacts developed on the sea routes, between Vesuvian producers and Northern Europe.

In Naples, the spread of cod (dried cod and preserved in salt) and stockfish (dried, but without salt) was favored by the Catholic Counter-Reformation, which prohibited the consumption of meat on the commanded holidays. In fact, the first tanks to “soak” the fish (or rehydrate it) were built by the monks established in the area.

By passing of the centuries in Somma they have become true masters of the sector. Thanks to direct relations with Norwegian producers, the best quality is guaranteed enough to become a real international cod center, an important productive reality of Southern Italy threatened only by Veneto and Marche.

And for the true lovers we remind that this country has hosted the annual “feast of cod”: we hope that the local administrations will plan this very event again. In the meantime, if you are in the area, take a break in Somma, enjoy the narrow streets of the ancient Casamale district (photo of alternating) and visit one of the restaurants specialized in the codfish cooking. Worthy of note, characteristic of the district, the famous “Lucerne Festival”, an ancient celebration dedicated to the Madonna della Neve – the white Lady. 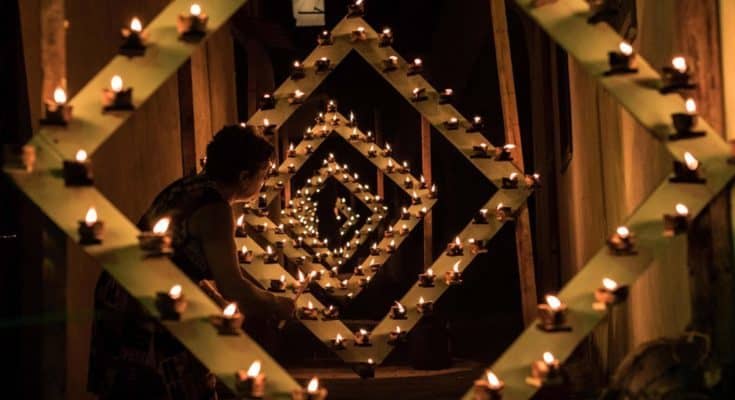