The villa history is linked to its most famous guest, the poet Giacomo Leopardi, who spent the last part of his life here. From here, in 1836, admiring the tenacious vegetation climbing to the slopes of the volcano, he drew inspiration for one of his most famous poem, “the broom”.

This simple country villa, neoclassical style, was built at the foot of the Camaldoli hill at the end of the 17th century, and then passed in the next century in the properties of Giuseppe Ferragni. His brother-in-law Antonio Ranieri, was a faithful friend of Leopardi, who was hosted here in for the healthy air of the Vesuvian countryside could be of help against his usual health problems. 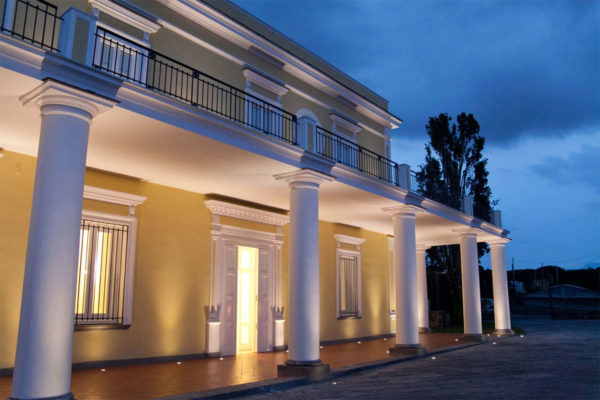 In order to be saved from the strong private speculation, which transformed and disfigured the natural original places, in 1962 the villa was purchased by the University of Naples “Federico II”.

Today the villa is managed by the Ente Ville Vesuviane and can be visited; the most important element of the itinerary is definitely the “Poet’s Room” still containing the original furniture, restored and arranged as it appeared to the Poet’s eyes.

The Villa delle Ginestra is about 6 minutes by car from the Colle di Sant’Alfonso; do not miss the opportunity to enjoy the ancient beauty of the Vesuvian countryside. 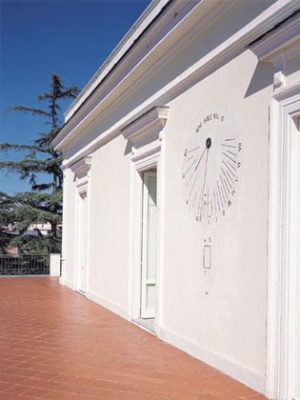 By car: the nearest motorway exit is Torre Annunziata Nord della A3 Napoli-Salerno

*due to COVID restriction schedule can be changed*